What's on your mind?

Can anybody help w/ my OC (Primal sans) Bc I want to make a full fan au/ game but i dont even know how to make music and i really just need a better story and some suggestions on how i can improve.

I made an Infinite Character. 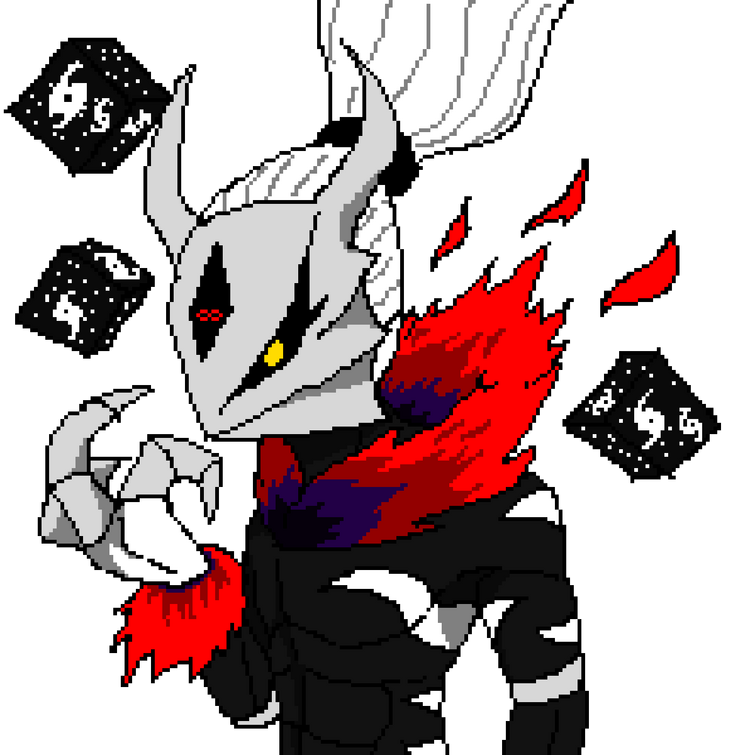 Im new to this and i want to clear some stuff up bc im confused.. is this a place to post our own ocs and write about them? and can they be anything, even a new human/monster (so not a chara, sans, etc oc) or do the ocs have to be based off canon characters??

There soul outside there body so yeah easy kill

She will be alive because the votes from another poll I made from my school and the au wiki of the undertale fandom. So my Chara is alive.

How do I create a wiki for my OC please reply ALL the steps to if you know how. 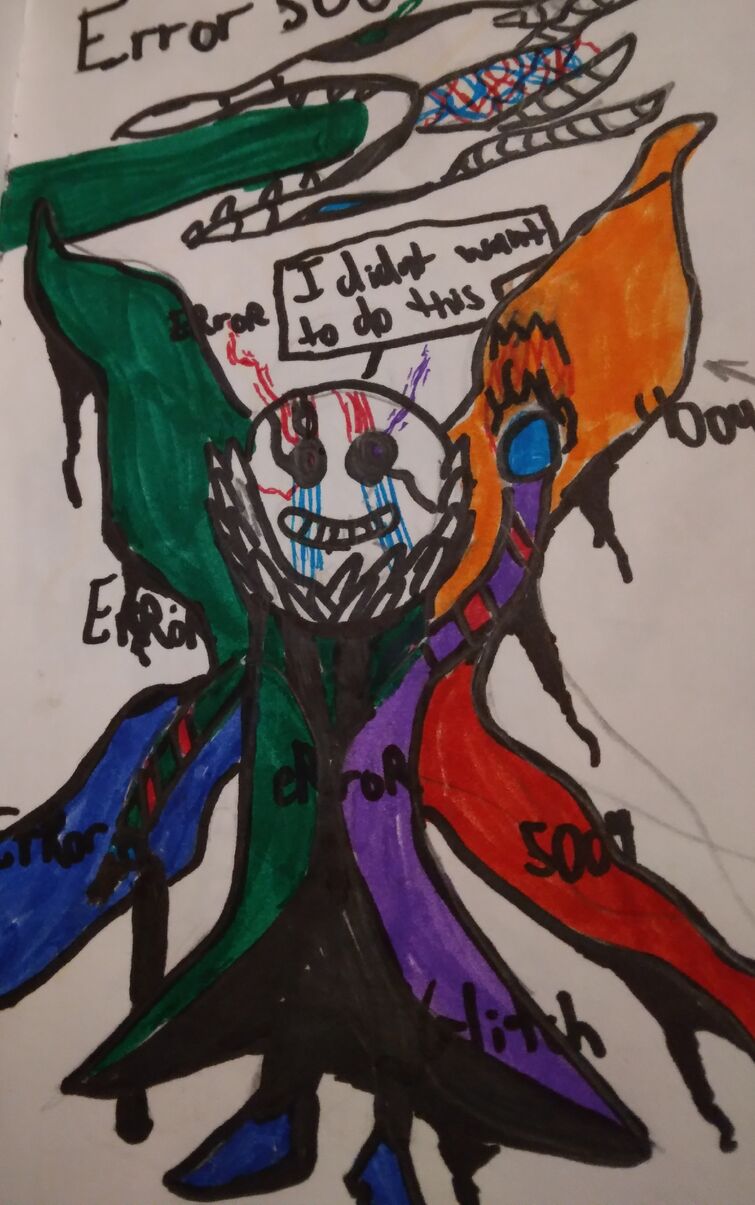 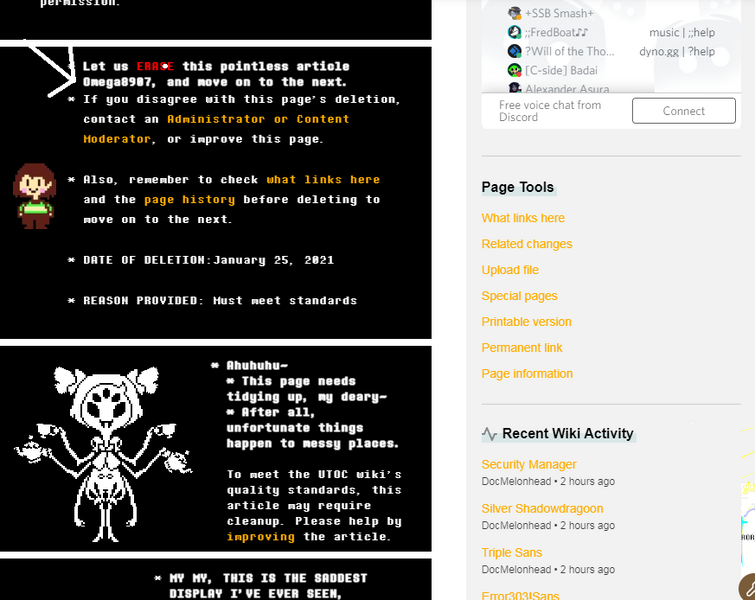 @Paul Grote Beverborg How can i upload an image on my windows 8 pro?

This is my newest OC, expect a page later today 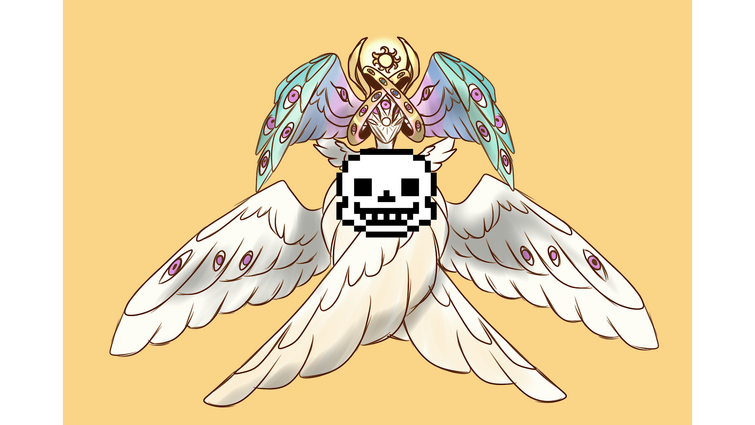 I went to my page from a link and it said not meeting standards, could someone explain/simplify???? @Paul Grote Beverborg idk how it didn't meet standards and it says i was only contrubutor, which i wont deny, because i was, but it's hard to get people to help. Not trying to be rude tho. Thanks!

How did my oc, Primal Sans, get deleted?

Do It your self, Instinct, you lazy bum!
Hire someone for lots of $$$dollars$$$ that you do
Try to find someone whos free?
idk tbh work it out urself lol
beg ur family to do it llol

Looking for improvements for my sans Oc (it wont let me un-bold lol) primal sans and just wondered if u see this u could check it out?

I noticed spelling errors and bad punctuation on some articles but im haunted by being accused of vandalism, a swear i didn't do anything, i must've left my tabs open and my younger brother must've figured i made those. Besides that, is it allowed?

Firstly, i need someone to help me put up my image on him (just look up "Strol" on here) the image is found here https://www.pixilart.com/art/strol-49bd4114eb4dd82

Next, i need someone to divide the text up into groups like what text goes with appearance or something, and then, i need more ideas. (yeah, i'm lazy, just like slapping down bread and waiting for it to mold to complain about it at the store or something)

The creator creates the OC at a young age and mostly based off Sans and dragons, and as the creator is young, so is the OC, and the OC is a self-insert and very similar to creator. Creator also makes OC to be an Out!Code (wanderer) because admit it, young kids often love Ink and Error.

Of course, Creator doesn't know how to make a good OC and as such he makes him very OP

He stops using attacks and from lack of use, he cannot attack anymore, only teleport and heal.

And yeah that's like the resume of the ideas I have until now-- I have the appearance in mind too, but I suck at art, of course I have some other minor ideas in mind (such as why he gets a scarf, why he has a horn, why I have an idea of him falling into a void of endless nothingness from a piece of shattered glass)

I can currently only think of his starting design and his late design, and of the basics of what I consider to be years (or chapters, if I ever got the motivation and art skills for a comic) 11-14. I'm just thinking more of a "hey you started as a fanboy look at you now" thingy.

So, I don't know why I'm writing or posting this here, probably because I don't know anyone which means nobody will recognize me, and because this is an OC wiki...