Crazy!Sans is an Out!code version of Sans created by NarshiftZ. He's was neglected skeleton who fell into mental instability since his Gaster fell into the CORE. He's currently part of the Nightmare Gang.

He is Sans who was raised by the Gaster of his AU. However, he hadn't received any attention from Gaster, forming a knot that has been accumulating since childhood. When Gaster fell into the CORE and was thus scattered through time and space. The incident has caused Sans psychological impact and he eventually went crazy.

Tears flow from the right eye. He wears grey pants, shoes, and a red hoodie with two shirts underneath.

"The propensity to irritate other people, play. Spin the nerve with the power of the body All done to fill the feeling that was not from the Gaster."

Attracted by Crazy's despair, he enlisted him to be part of his nightmare gang; thus granting him the power to travel across AUs.

He was able to do what Nightmare wanted without killing people. 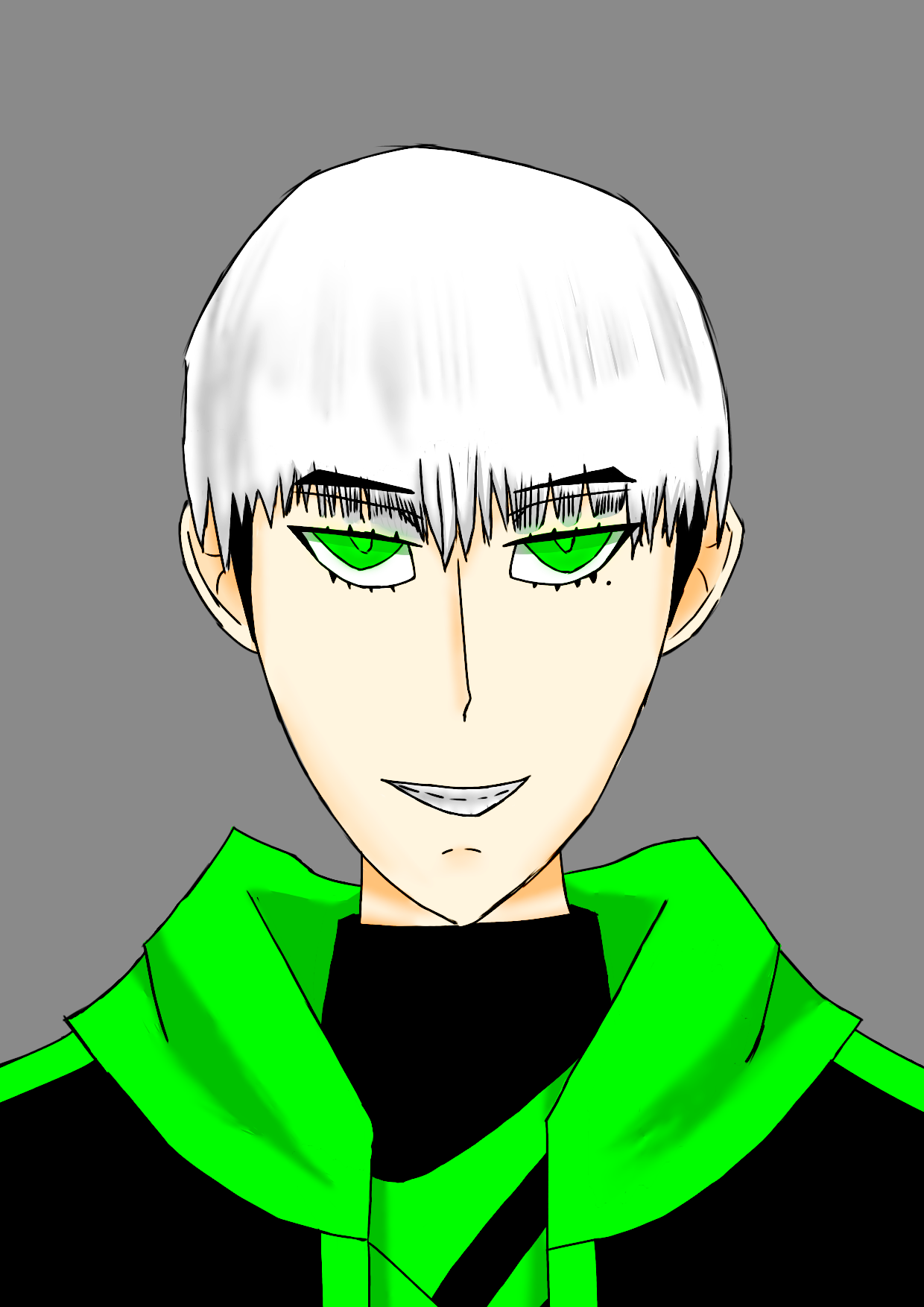 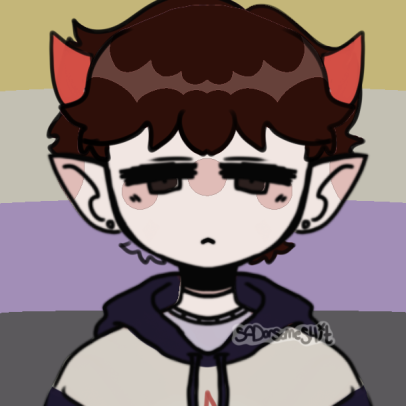