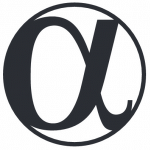 Welcome to my message wall, a wonderful place in which you are able to contact me. Below are the rules for this message wall.