5,6
Navella is a female human out!code created by RDS as the protagonist of the Soulshift AU. She's a human gifted with an artificial, yet very powerful, soul; created by the sacrifices of her friends. After defeating Ultra Chara, who destroyed her original world, she left that plane of existence and became an AU protector.

“Once long ago, before human and monsterkind were split, two scientists started a project on developing an synthetic soul to bridge the two races. Their plan was to be kept a secret from all society until finished… as misuse could spell disaster. Once war broke out, the scientists were separated, and the project was abandoned.

The artificial soul project is dead, but the scientists left their notes. Six orphans and took it upon themselves to finish the project.

Eventually, they had successfully created an artificial human soul… But there was a problem. It was unstable, and had two energies…

It also possessed a powerful, but potentially dangerous ability… The ability to seamlessly absorb other souls, almost as it was hollow. With nothing left to lose, they placed the soul in the body of another human and joined with it, giving up their freedom to save their dying friend…

Their sacrifice was not in vain, as not only was the girl saved, but the synthetic soul they had fused with her own became stable enough to persist. But she developed abilities… unnatural:

Then… she could hear the voices and project the consciousness of the souls she absorbed. She could talk to her friends again.

Soon, she senses an otherworldly power, and realizes the balance of the multiverse is at stake. Thus begins her journey across the AUs… across the Underverse.”

Unlike Ink, who only cares for the AU's themselves, she cares dearly about the inhabitants of the AU's she defends. Despite her origin, she is quite cheerful and caring. Her friends', being bounded to her by soul, can also speak, through separation and possession.

Her soul is unique in the fact that it has more than seven energies, which is normally the limit. If her pink or black side completely overpower the other, she will assume an alternate form: either the Angel of Love or Demon of Hate. The Soul pin on her head, along with the crystal she wears, function as an indicator that she's about to transform. Her soul will also shift in state for the duration of the transformation.(get it?)

The Soul Gaurdians are Navella's childhood friends, and her closest allies. Most of the time, they are separate from Navella herself, and can be long distances away from her. They all have 150 HP and when defeated will go Down like in Deltarune. If not revived quickly, via an item or healing, they will either retreat to Navella's soul to rest or respawn at a save point.

Navella and Ink!Sans often cross paths on their travels. They trust each other and are quite close friends. He sometimes teases her though, quickly turning her into a blushing mess.

SoulShift's version of Asriel, who wears a rainbow cloak. Is essentially Navella's 'left hand man'. Similar to his Undertale counterpart, except stronger thanks to the Polysoul's influence. His soul contains the essences of the normal 7 souls(not the guardians), as well as a never before seen eighth trait Purity.

Navella's 'right hand man', and her primary monster ally. His soul is imbued with Justice. Has durability similar to Ultratale Sans, and never tires out. His AT and DEF are also 10 as opposed to normally 1. His personality is just like Undertale's Sans, and he never fails to make the team laugh with his puns. When close to defeat, he uses the Spirit of Justice to transform. 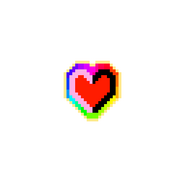 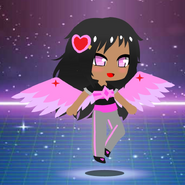 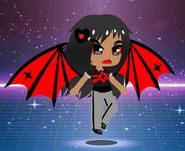 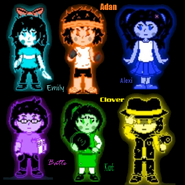 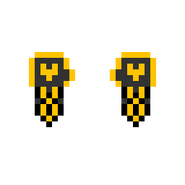 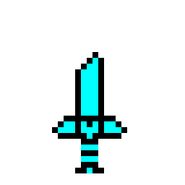 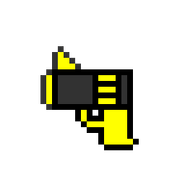 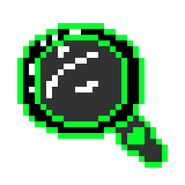 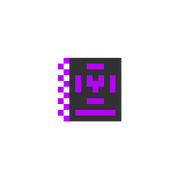 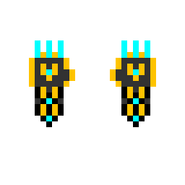 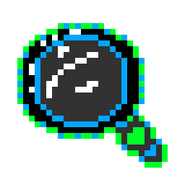 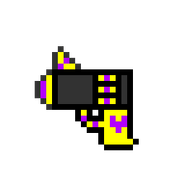 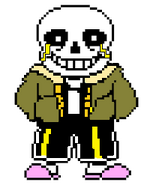 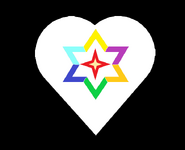 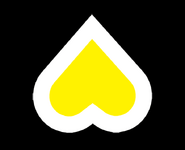 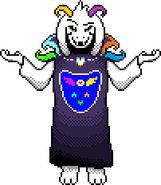