this will be interesting...Tahw!Sans speaking to his opponent.

Tahw!Sans is an Out!Code created by Mr. Zephyr128. He's a fusion of a surviving Frisk and What!Sans. His current Whereabouts were unknown.

On the day What!Sans came into their AU and killed everyone (except Sans, Frisk, and Alphys), Alphys noticed something from What!Sans. They realized that What!Sans looked like Chara, but "Sans-y", doing so, she did some calculations. A few hours later, Alphys figured it out and told Frisk that they must hold Sans so they can "fuse" together to be able to beat What!Sans. They did so, and became Tahw!Sans.

After What!Sans death, they finally could be at peace, and so nowdays, no one nows if he is dead or alive, por where he is.

Tahw!Sans is a "typical" looking Sans with only a few new colors. His eyes are all red, a red substance comes above his eyes to the back of his head. He wears a light blue jacket, with two horizontal pink stripes. They have light navy blue pants, and finally his brown slippers. Unlike What!Sans, They have a frown instead of a smile. Their eyes look like that they are tired.

Tahw!Sans is serious and doesn't show feelings, but they are merciful. Talking about any of their friends only makes them stronger, because Sans is fused with Frisk, making them have Determination. This made them more determined to beat you.

Blaster Hands allows Tahw!Sans' hands become Gaster Blasters, but with a few upgrades, such as: 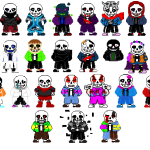 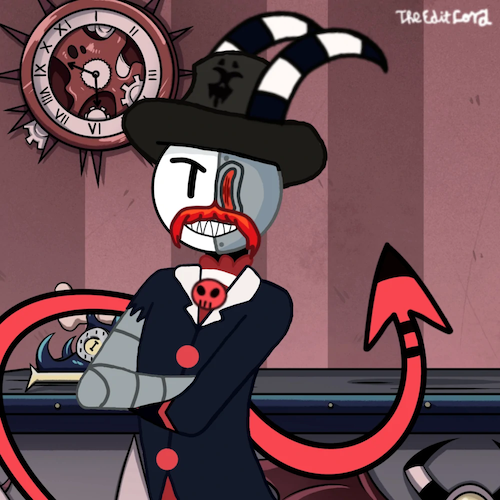 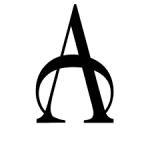