Hackers, Destroyers, anyone who tries to interfere with Skaianet.

The Host is an out-code OC created by ADgee. Host is a skeleton monster originating from Sburbtale whom created the Skaianet network system, and currently lives in the laboratory where the mainframe is. His actual name is unknown, yet he's often referred as Gaster due to his similarity with him.

Host looks similar to W.D Gaster/Mystery Man in several aspects. He looks almost identical to him, save for that Host has a dark green lab coat, with the Skaianet logo on it. He also is shown wearing glasses most of the time, has white eyes, as well as Gaster's cracks.

Host is usually very serious and professional, taking his job very seriously. He is most of the time seen working, being considered a workaholic by some people, yet he denies this. He usually shows a rather calm and reasong attitude with harmless people, serving as some sort of host (as his name implies) for reunions and similars.

He seems to dislike Destroyers due to the chaos and destruction they cause, consequentively causing a major disorder in the network. This causes him to become nervous or angry, which makes him call them " ignorant troublesome bastards."

Strangely enough, whenever he isn't working, he likes to play poker.

He has a variety of "abilities" in his disposition. 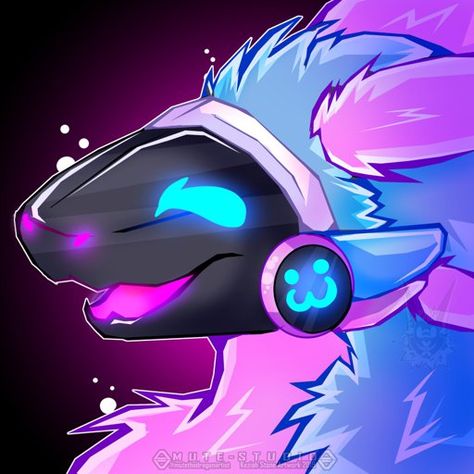